How Important is Spike Protection When Buying Body Armour?

You will know stab vests cannot protect you from every single type of knives or edged weapon. The vast spectrum of bladed weapons makes the protection from this type of weapon incredibly complex.

Stab proof vests manufacturers have moves on from using aramid fibres, such as Kevlar® and turned to other more rigid materials to offer superior levels of stab protection. Polycarbonate seemed to be a good choice for several year, but then in the end raw materials such as carbon fibre emerged on the market. Today carbon-fibre is widely considered as the most reliable raw material, offering dependable stab and spike protection.

Spike protection has its own internationally recognised performance standards.

In the UK, the Home Office Centre for Applied Science and Technology (CAST) is a highly regarded leader in stab and spike protection test protocols and standards. The need for spike protection became clear due to the operational risk faced by both Prison as well as Correctional Officers. Many of which face spiked weapons, such as ‘shanks’ daily. 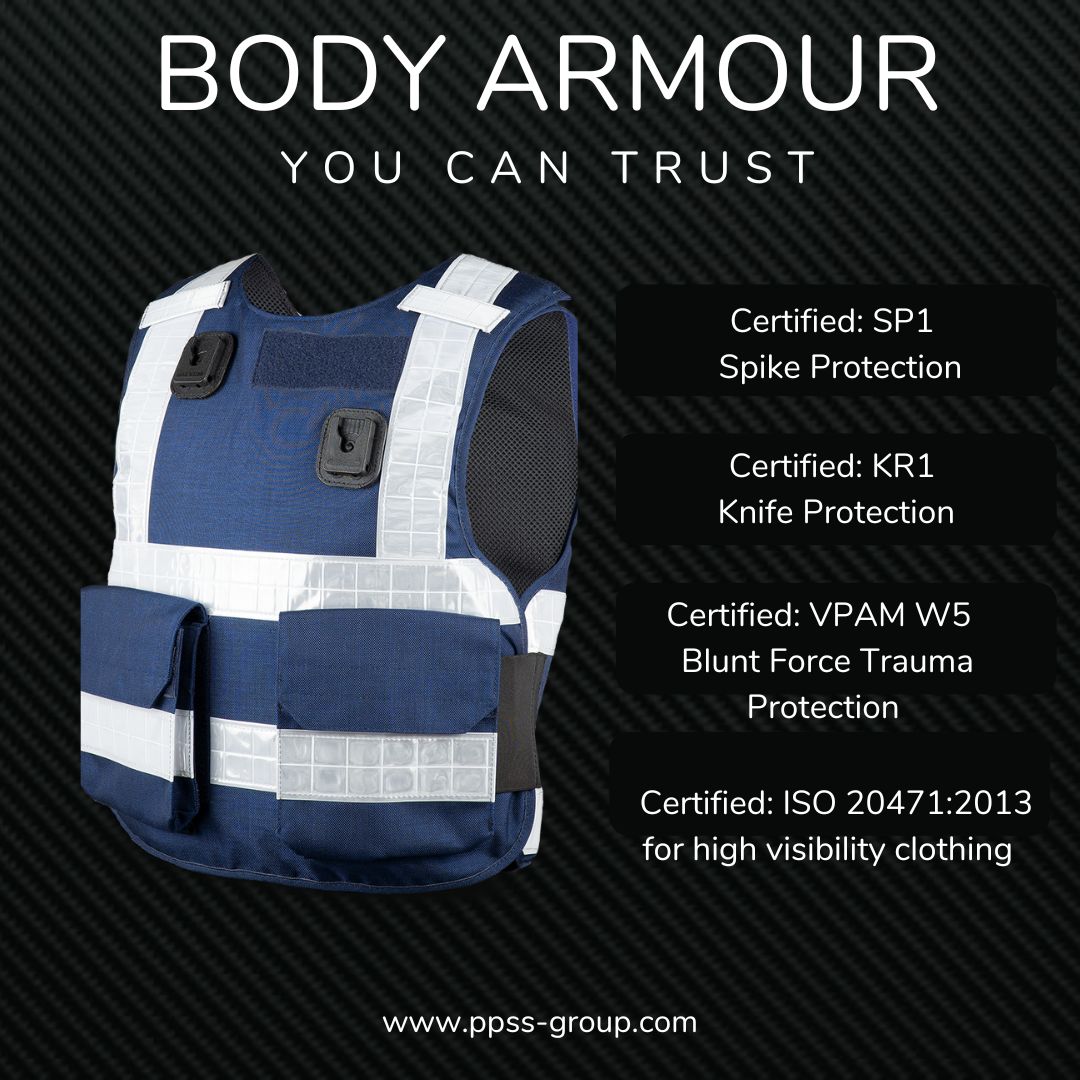 I believe carbon-fibre is the best raw material to produce stab vests. PPSS Group only utilises carbon-fibre primarily due its extremely dependable levels of spike protection, and it is lighter and stronger than most materials ever before

According to CAST, spike protection testing utilises a total of ten separate spikes that weigh around 2kg each. They are fired into the stab vests at different speeds and different energy levels (Joules). 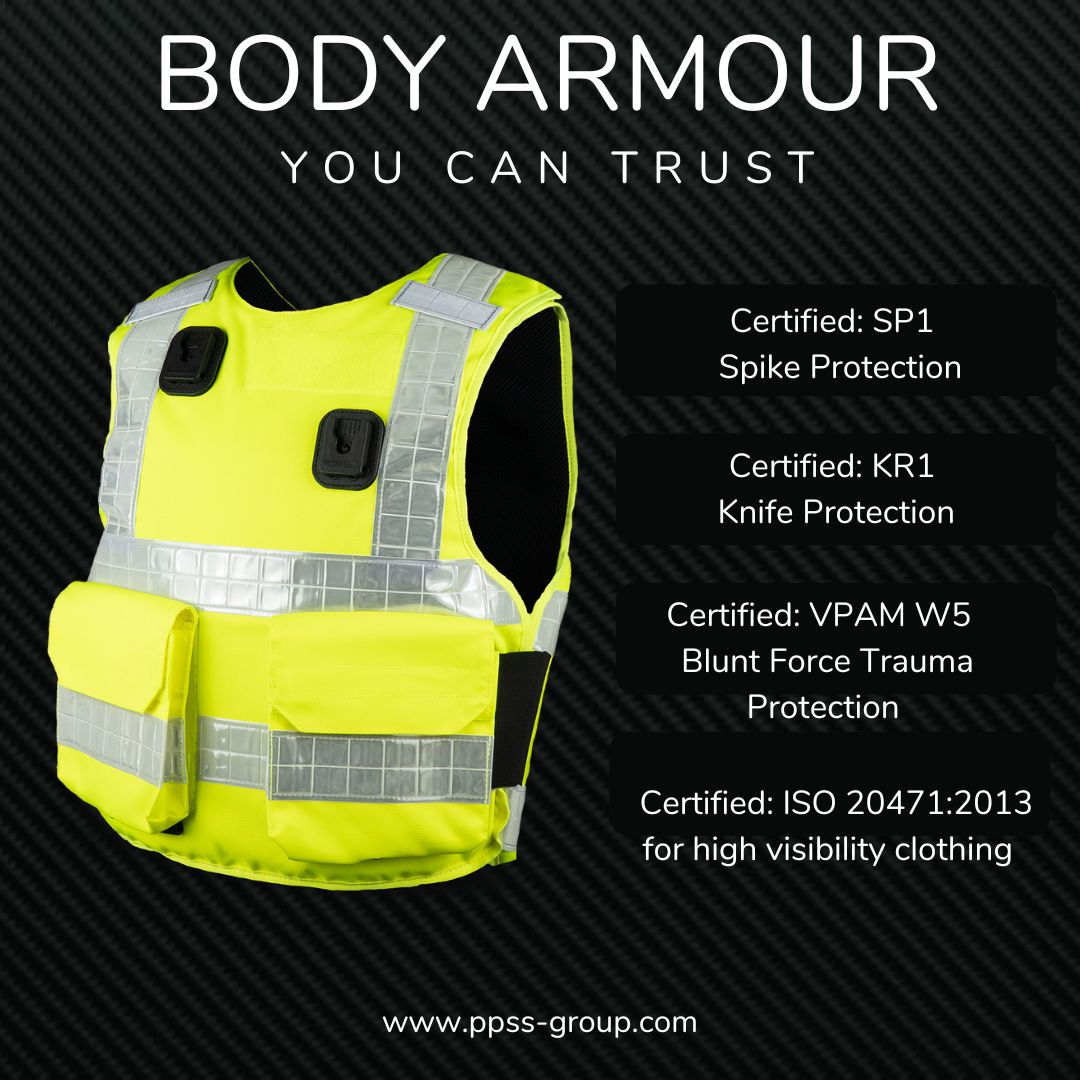 Please note only a detailed risk assessment can determine what level of protection security professionals in a specific environment require. The final decision must take into consideration the most realistic risks and threats frontline staff will face.