Teachers Bitten, Scratched and Punched By Pupils On Regular Basis

Is the risk of being scratched, bitten or punched by a pupil a realistic problem for today’s educational professionals?  Can the consequence of a subsequent injury really be so severe?

Last year we conducted a survey, which saw one hundred and seventy individuals from nine countries completing the survey, many of which came from the educational sector. Their feedback and experiences are really worth our attention and can indeed help us prevent unnecessary injuries in the future. Please read our comprehensive and very informative survey report. 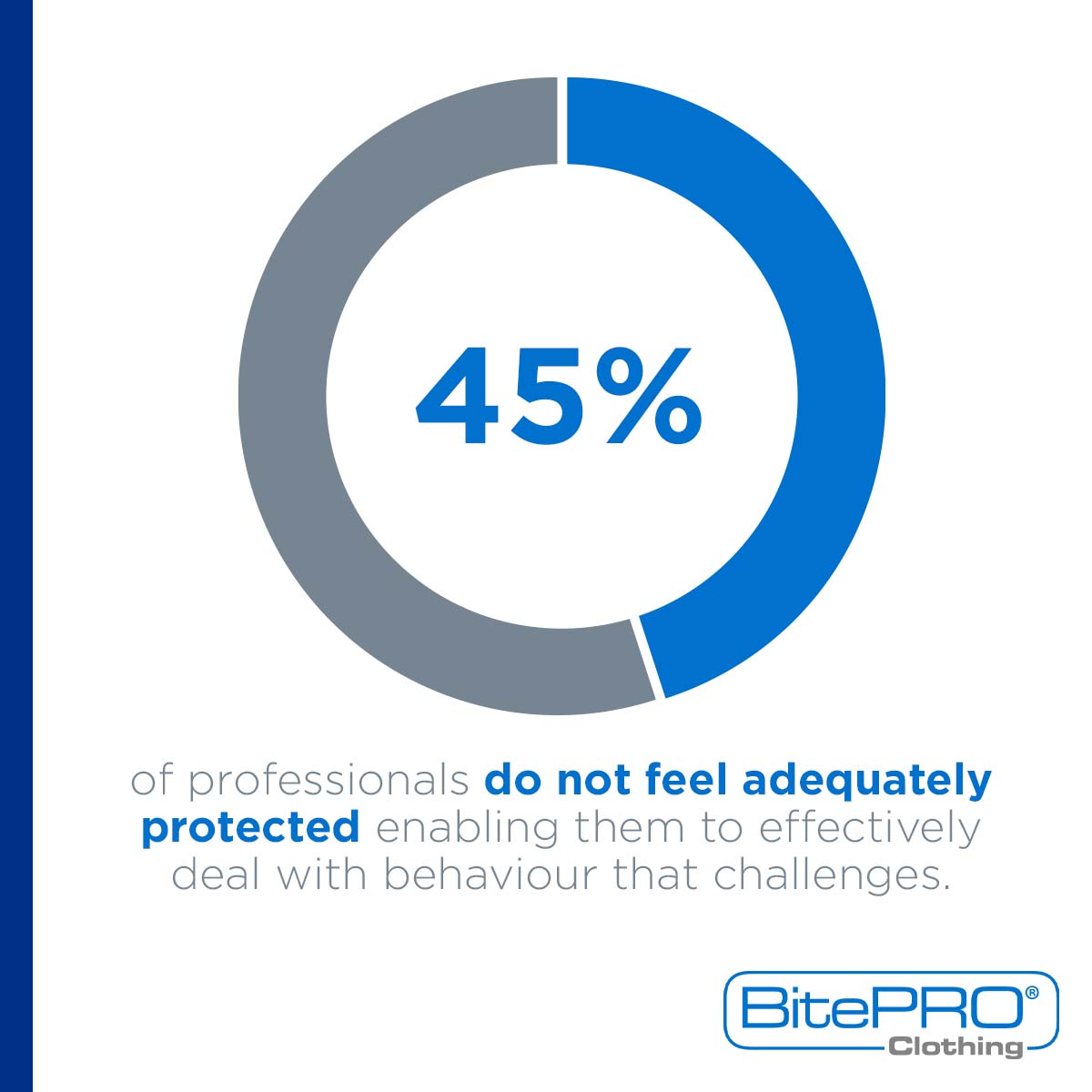 Personal Stories From Around The World

There was that schoolboy in Manchester (UK) running around the classroom shouting when his young, female teacher tells him that if he won’t sit still and do his work, he will have to finish it at lunchtime. Seconds later, furious at being told off, the child shoves the teacher to the floor, scratching and hitting her, and sinking his teeth deep into the flesh of her upper arm. He is just five years old.

A few years back, the attendees of the NASUWT teacher’s union here in the UK were told that teachers now talk openly about their daily experiences of being bitten, and since then many of their personal stories have made it to local or even national news.

According to the ‘Yahoo Lifestyle website (dated 27 September 2019), Brett Bigham, a teacher in the U.S. state of Oregon was being bitten so badly that he was sent to the hospital, just a few days before he was named Teacher of the Year, and only short time after he suffered other attacks by pupils.

In October 2019 the Australian Broadcasting Corporation reported about a Canberra public school worker who was repeatedly bitten by one of her students. She was injured on a weekly basis, for six months, by a child with a mental disability. She stated:

The ‘newToday’, the ‘News and Features from the National Education Association’ stated on the 20 June 2019 that many teachers, administrators, and education support professionals are at risk of being assaulted while at work.

Regrettably, there is still a culture in some schools, particularly where pupils have severe behavioural problems, that being assaulted is all part of the job.  I hope we all agree that no one should ever have to go to work with the expectation of being scratched, bitten or punched. 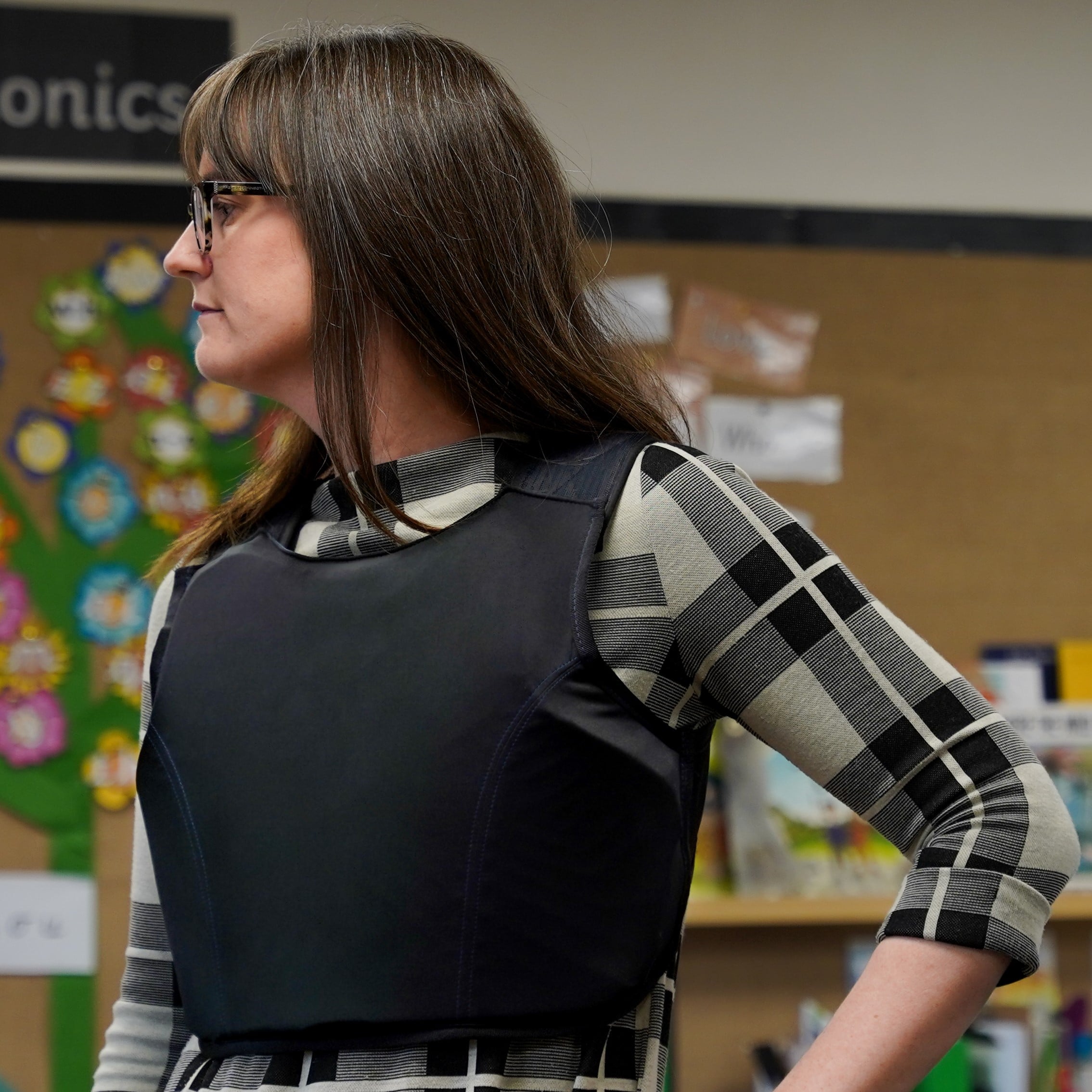 Human bites are more dangerous than dog bites because of the large quantity and types of bacteria and viruses contained in the human mouth. Human bites that break the skin can become infected, and even such wounds may not seem dangerous, but the risk of infection is high. They have been shown to transmit hepatitis B, hepatitis C, herpes simplex virus (HSV) syphilis, tuberculosis, actinomycosis, and tetanus. Evidence suggests even possible transmission of the human immunodeficiency virus (HIV).

Many educational professionals around the world are now calling for greater protection from children who scratch, bite or punch them. In fact, some teachers retire on medical grounds, walking away from the profession they were once extremely passionate about, because medical experts have been able to identify that they suffer from PTSD (a well known mental illness, usually associated to soldiers returning from wars, having witnessed some of the most disturbing levels of violence.)

BitePRO® Protective Clothing might not change the behaviour of violent children, or the behaviour of children diagnosed with specific mental illnesses or those displaying challenging behaviour. But there is no question about it, it will significantly reduce the risk of injury and the level of physical pain associated to a severe scratch or human bite, and it will reduce the risk of subsequent infections. It will prevent immense long-term emotional distress to teachers.  It will help them to continue working within a sector they are most passionate about. 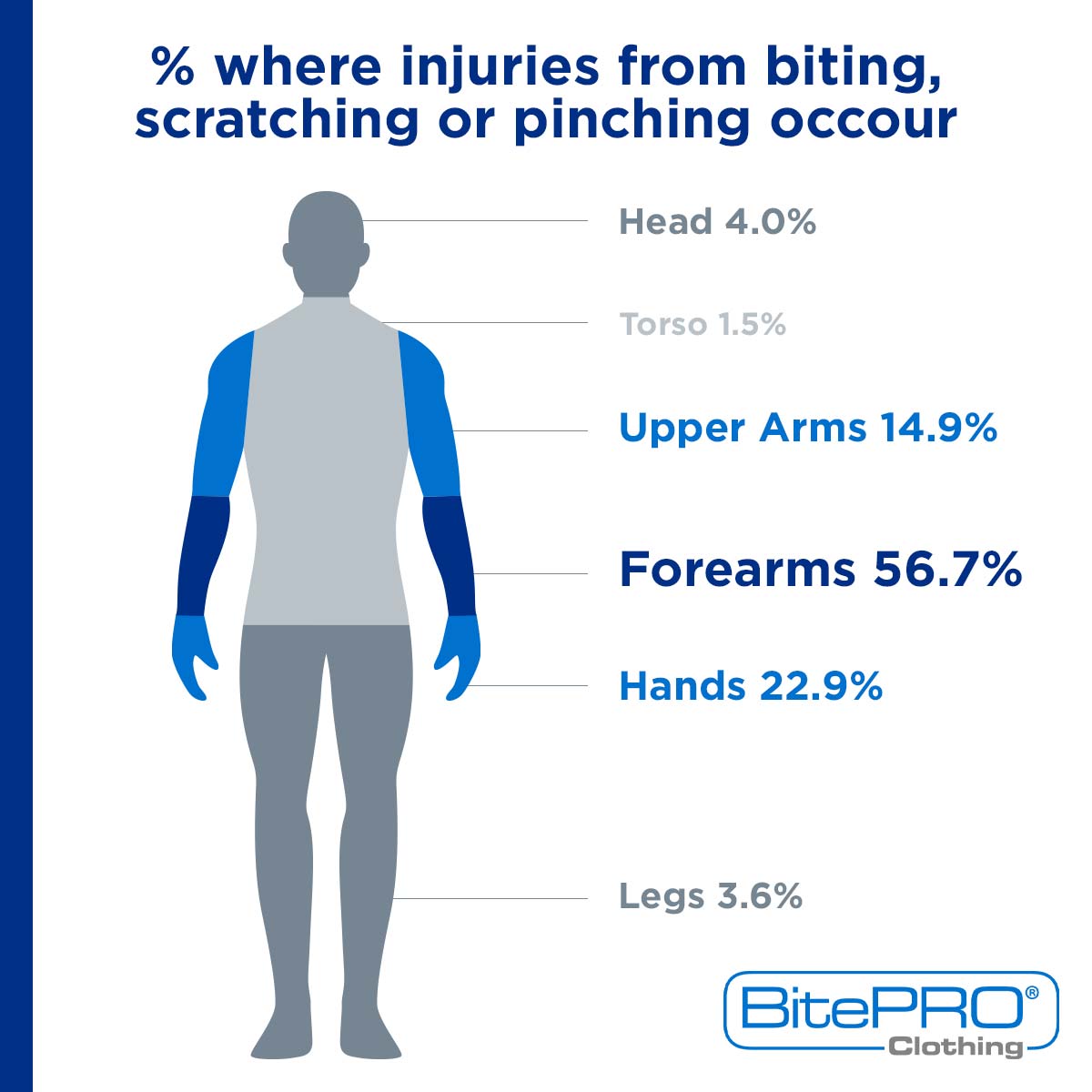 We believe that BitePRO® Protective Clothing should be considered as one of key measures you can utilise to effectively mitigate a teacher's very realistic risk of being scratched, bitten or punched by a pupil. Failing to do so can ultimately result in liability claims and legal action being taken against an organisation by either an injured employee or indeed an overseeing authority.

The Portland Tribune reported on 01 February 2019 that eight educational assistants are suing Portland Public Schools and several administrators for $3.6 million alleging the special needs students they were supposed to assist frequently assaulted them by biting and scratching etc. The lawsuit accused the district partly of negligence. The lawsuit claimed the district and administrators did not sufficiently protect the educational assistants or students.

Please feel free to contact us in case you have any question about our protective clothing brand or visit our website.